“Faith is a journey of illumination: it starts with the humility of recognizing oneself as needy of salvation and arrives at the personal encounter with Christ, who calls one to follow him on the way of love. On this model the Church has formulated the itinerary of Christian Initiation to prepare for Baptism, Confirmation (or Chrism) and the Eucharist.” -Pope Benedict XVI Angelus: 29 October, 2006

Becoming Catholic is a profound and joyous experience. Some are blessed enough to receive this great gift while they are infants, and, over time, they recognize the enormous grace that has been bestowed on them. Others enter the Catholic fold when they are older children or adults.

A person is brought into full communion with the Catholic Church through reception of the three sacraments of Christian initiation—baptism, confirmation, and the holy Eucharist—but the process by which one becomes a Catholic can take different forms.

Those who have been validly baptized outside the Church become Catholics by making a profession of the Catholic faith and being formally received into the Church. This is normally followed immediately by confirmation and the Eucharist.

Before a person is ready to be received into the Church, whether by baptism or by profession of faith, preparation is necessary. The amount and form of this preparation depends on the individual’s circumstance. The most basic division in the kind of preparation needed is between those who are unbaptized and those who have already become Christian through baptism in another church.

For children who have reached the age of reason (age seven) but are under the age of 16, entrance into the Church is done through St. John’s Religious Education program. For more information on RE, please contact Danielle Coon at daniellec@johnthebaptist.org.

RCIA is a process of prayer, reflection, and learning that allows for the continual discernment of God’s will in our lives. No matter where you are on your faith journey, there is a place for you at St. John’s! The Rite of Christian Initiation of Adults (RCIA) is a process for adults, and consists on a weekly class and discussion.

Many people inquire about becoming Catholic for many different reasons. You do not have to commit to the Catholic Church to register for RCIA; often, people come to RCIA simply to learn more and help answer their own questions.

Phase one of the journey starts in the heart of the seeker and continues in an inquiry group where questions are raised and discussed freely. We call it a process because, like any faith journey, each one’s pace is unique. The general process that the Catholic Church uses to initiate adults is based on the same process that the early Christians used during early centuries of Christianity. Full initiation takes place with the reception of Baptism, Confirmation, and Holy Communion.

If you’d like to register for RCIA for the 2022-2023 year (classes begin in September and run through April), you can do so by clicking the button below.

If you or another adult you know is interested but still have questions, please contact Danielle Coon at daniellec@johnthebaptist.org.

From time to time it’s important to remind ourselves of the basic questions at the heart of our faith. Whether you’re a longtime Catholic or someone looking to learn more about the Catholic faith, we think you will find the quick videos below informative and inspiring.

What is the Catholic Church?

Send me a message! 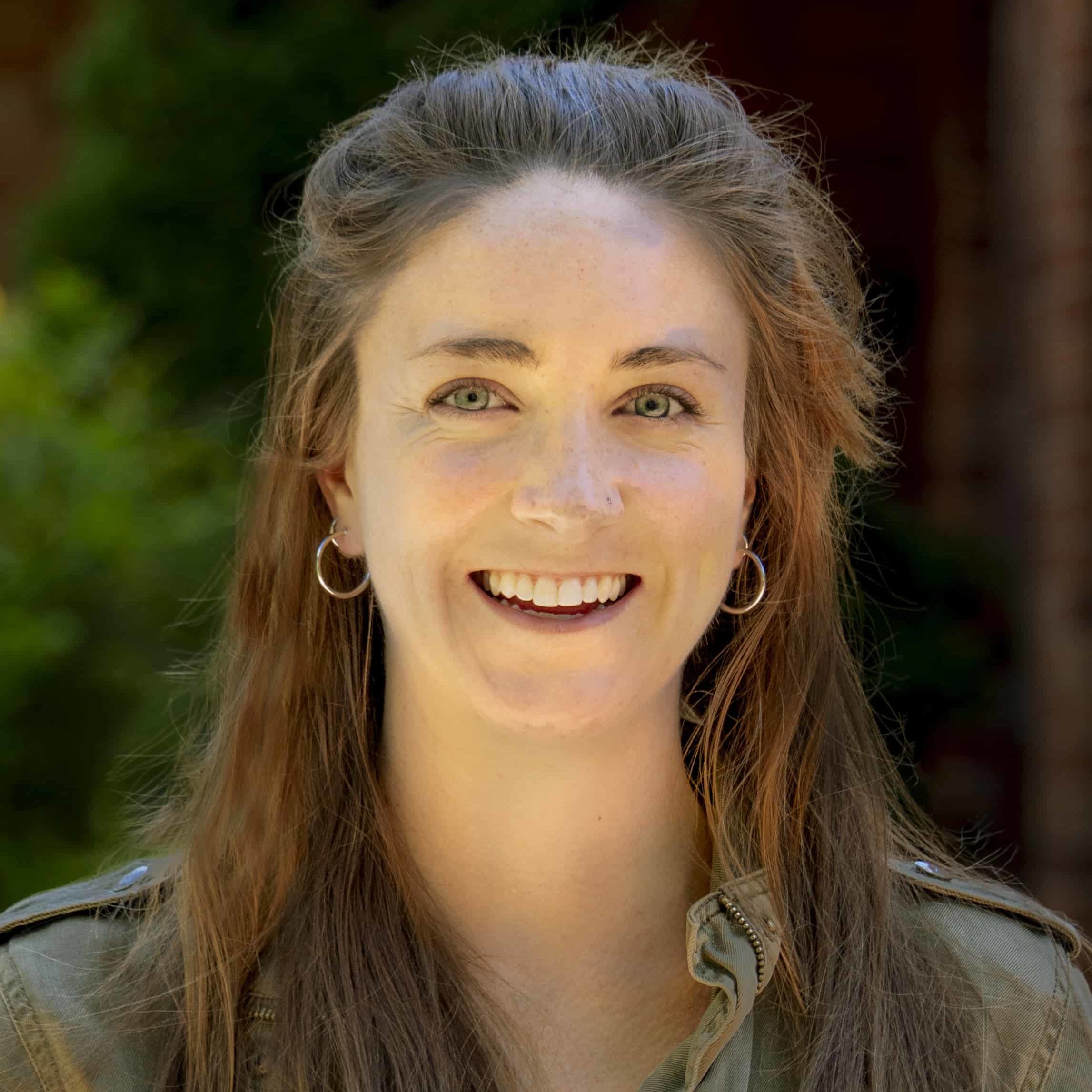